We are your Premier Wine Retail Source, specializing in hard-to-find Boutique and Cult Wineries. We pride ourselves in stocking only small, boutique producers many of them only available via the winery mailing lists!

Our mission is to provide you with good-old-fashioned personalized service and quality wine at a competitive price.

In addition to offering you the finest wines, we host private, and corporate wine tasting events for groups from 5 to 500. We also offer specialized services such as inventory management, private wine tasting tours, and staff training by renowned wine expert Frank Melis.

We ship worldwide! During the cold winter and hot summer months, we can store your pre-paid wines in our temperature-controlled storage free of charge, and ship them to you at a later date so you always receive your wines in optimum condition.

We do not charge for the storage of purchased wines! 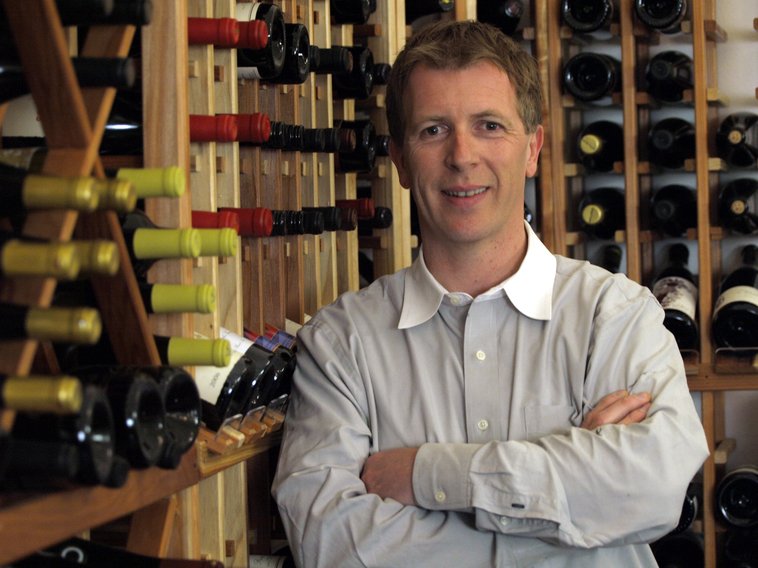 With almost 30 years of experience selecting and dealing in the best rare and boutique wines, Frank is your Patron Saint of Tannins.

After graduating from college Frank interned at a few hospitality businesses, but quickly found his niche in wine. Frank worked in wine retail for 10+ years, and became the buyer and manager of a premier wine business in San Francisco before creating Golden Gate Wine Cellars June 19, 2005.

Frank has been a judge for the International Wine Competition since 1997, as well as a contributor to the SF Chronicle Wine Tasting Panel and Bon Appetit’s Tasting Panel.

From 1998 to 2005 Frank ran a consulting company, training restaurant staff in their wine programs (a service for restaurants that do not have sommeliers).

In 2007 Frank started Melis Family Winery, producing Cabernet Sauvignon from the “highly regarded” BeckstofferG3 vineyard in the Napa Valley. Since then, the winery expanded to produce Pinot Noir, Syrah and a Rose of Pinot Noir from Santa Barbara. All small-batch offerings, made by ace winemaker, Paul Lato.

While working as the Wine consultant for Padovani Restaurant and Wine Bar in Honolulu, Frank garnered the following accolades:

15% Restock fee on all canceled orders