Only 3 left in stock

SKU: 7549 Category: Pinot Noir
The Story: The Martinelli family has been growing grapes in the Russian River Valley since the 1880’s. At the ages of 19 and 16, Giuseppe Martinelli and Luisa Vellutini eloped from their small village in the Tuscany region of Italy, making their way to California looking for land to farm and start a winery.
In 1918 Giuseppe died, leaving Luisa with four children and the farm to care for. Their youngest son, Leno was twelve years old at the time and had wanted no other career in life than to be a farmer. Leno’s two older brothers wanted nothing to do with the impossibly steep hillside, so after completing the eighth grade, Leno finished school and took on the sole responsibility of farming the Zinfandel vineyard. His family told him that only a jackass would farm a hill that steep. Hence, he and his vineyard earned the name Jackass Hill.
In 1973 Lee Sr. took over management of his Uncle Tony Bondi’s estate, which was comprised mainly of apple orchards, and began planting vineyards in the rich soil of the Russian River Valley. Soon considered a premium grape grower, Lee’s fruit was in great demand from many wineries. Lee and his wife, Carolyn, realized the exceptional potential to create superb wines from these grapes, and decided to start their own winery, and the rest as they say…. is history.
Winery Notes: “Our Bella Vigna Pinot Noir is curated from all of our estate vineyards in the Sonoma Coast appellation, we have created an approachable appellation blend that reflects the characteristics of our family’s vineyards and is still true to our Martinelli style. The 2018 Bella Vigna Pinot Noir has inviting aromas of blueberry, black cherry and sweet oak that lift the nose. Deep flavors of boysenberry and clove last into the long and balanced finish.” 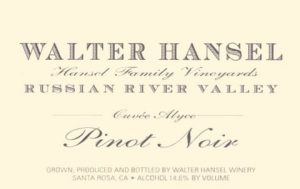 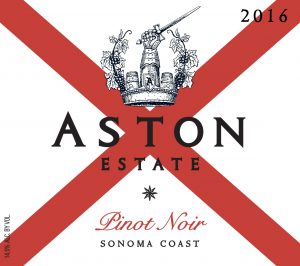 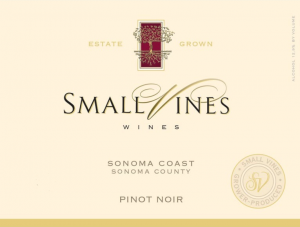 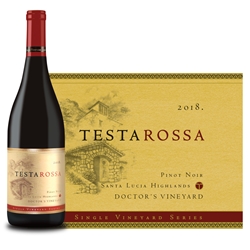