Only 6 left in stock

RUSSEL FROM (OWNER/WINEMAKER) TASTING NOTES: “You only know one person who can get bucked off her horse, break a few ribs, ride fteen miles out of the hills, and show up in time to deliver a doozy of a closing argument. Brown sugar hair in a tight bun, cinnamon power suit, working the small-town jury box with candied peach logic and irrefutable grilled pineapple evidence, smooth as butter and spice. By the end, she’s got at least three in tears, and after the verdict comes out, she’s back in the saddle, because she’s not going to leave those cowboys shorthanded.”

WINERY NOTES: “Tomboy is the white wine for the red wine drinker, and the only white wine at Herman Story. Focused on texture and explosive aromatics, it is a Rhône white for those who have tired of stainless and concrete. It is not sweet, and not for wimps.”

Also check out these other Herman Story wines:

Herman Story 2019 On The Road Grenache 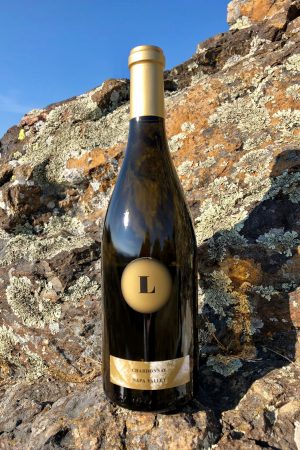 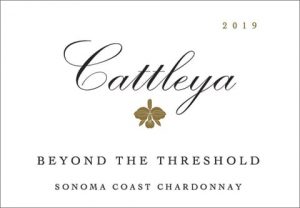 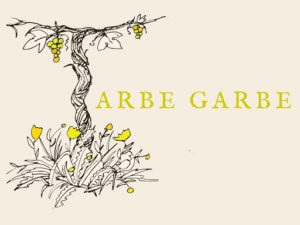 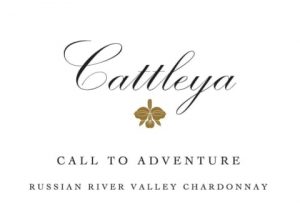 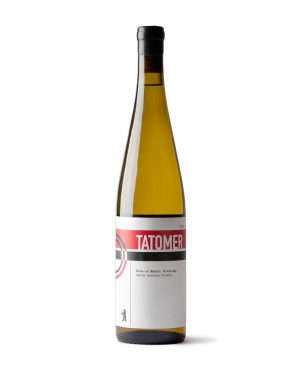 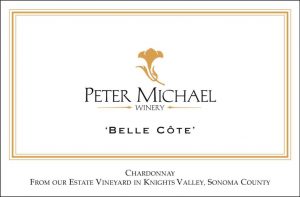 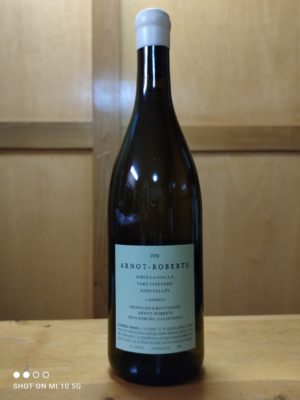