Only 2 left in stock

Vinous 95 Points: “Celia Welch’s 2017 Corra Cabernet Sauvignon is a dark, sumptuous, full-throttle wine that captures all of the natural intensity of the vintage. Blackberry jam, chocolate, leather, licorice, smoke and tobacco infuse the 2017 with layers of depth and textural intensity. Welch blends fruit from top sites in Oakville, Rutherford and Pritchard Hill for her Cabernet, which is one of the successes of this challenging year..”

Jeb Dunnuck 94 Points: “ACelia Welsh’s personal label, there are roughly 400 cases of the 2017 Cabernet Sauvignon, which is always from the same grapes (50% on Pritchard Hill and the rest from Rutherford and Oakville). Rocking levels of blackcurrant, unsmoked tobacco, toasted spice, chocolate, and a whiff of espresso all flow to a medium to full-bodied, beautifully balanced, elegant Cabernet that has great tannins, terrific balance, and outstanding length. Give it a few years and drink over the following 20 years.”

Celia Welch Notes: “The 2017 Corra Cabernet, which hails from both the rocky eastern slopes and the shallow alluvial soils of Rutherford and Oakville’s western benchlands, abounds with bright, fresh spiced-cherry aromas and a vibrant core of blackberries, vanilla and chai spices.  Structurally the wine shows a solid core wrapped in a soft, satiny texture.  Enjoy this Cabernet upon release or allow to age for two decades; either way it promises to delight.  100% Cabernet aged in 100% French Oak for 22 months, this wine was neither fined nor filtered prior to bottling.” 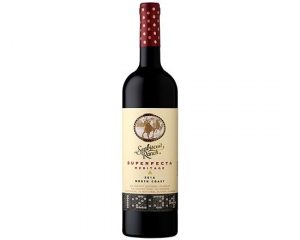 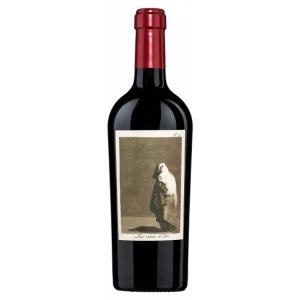 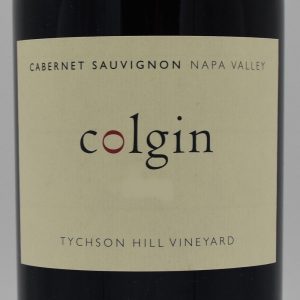 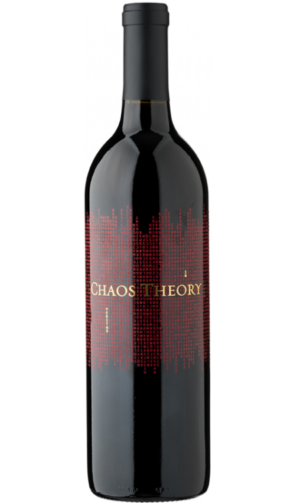 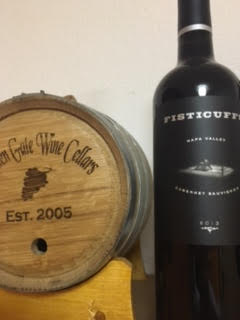